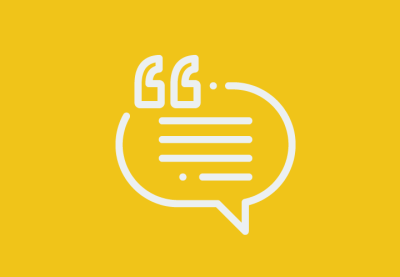 If you want to display your testimonials inside the content, then you can use loadposition plugin for that.

Choose the plan that fits your Need !

Why choose our extensions?

We're a close team of creatives, designers & developers who work together to create awesome joomla extensions. We have been trusted by thousands of joomla users.

Our products comes with a well documented files/videos with examples which will help you install and setup quickly.

You can use the extension on any number of Joomla websites. All our extensions come under GPL2 License.

We provide 24 X 7 technical support through our Support ticket system. Sometimes issues are fixed within minutes through Live Chat.

We make sure that our products save your valuable time in developing your joomla website using our products.

More than 10 years of Expertise

Our products are developed to match international code standards and supported by dedicated and experienced support team.

Want to download all the extensions? Get it all for just $99

We received a very good support to have the extensions working like we want on our site. A great product with a great support. A++ !

Great, fast service- I had a difficult problem but they assisted me right away via their online chat service. Fantastic!! :)

Stunning customer support, 58 minutes in total to respond, login to my website, then fix my css on a Sunday bank holiday weekend.